"Beauty of whatever kind, in its supreme development,
invariably excites the sensitive soul to tears."
~Edgar Allen Poe

This week I am sharing with you a sterling pencil holder which belonged to my daddy.  It was a birthday gift from a very dear friend of his who later became a nun. Her name was Aloise, and she gave it to him March 6, 1914, his 21st birthday. His name was Eugene Marseilles Hornot, and I was named Eugenia after him. My daddy was born in 1893 and lived to be 100+6 months. He and my mother, Mattie Lou, tried 3 times hoping to have a boy. I was the third daughter in row so they decided to quit trying and just name me for him. I love wearing his pencil on a white gold chain, and it is another of my “family treasures”. Please excuse the quality of the pictures, but I am finding it terribly difficult to shoot silver successfully. I always get that glare. Maybe one of these days I will figure it out. 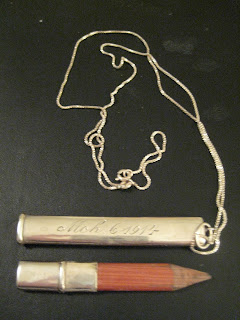 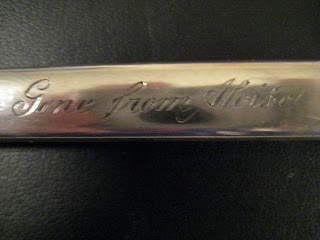 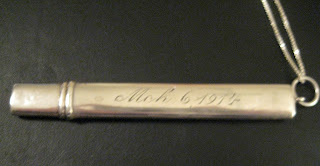 This post is linked with Tom’s Tuesday’s Treasures.
Posted by genie at 7:32 AM 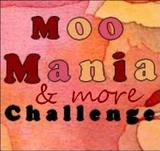