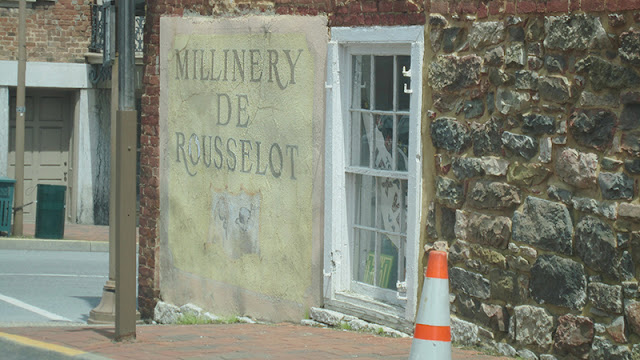 Some scenes from the movie, "Sommersby," were filmed here in Lexington in 1993. It starred Richard Gere and Jodi Foster, and at that time I was teaching with a girl who adored Richard Gere. She was having such a fit we actually left  school early to go into town so she might see him.That night he went with some of the crew to The White Column Inn and played his guitar for all of us. What a thrill! My nephew took a picture of him, but I cannot find it or the ones my friend and I took that afternoon :-(. So typical!  A number of other friends were extras in the picture. Wish I could have found some pictures online of Main Street covered with tons of dirt because it was one huge mess! They brought it in one night by dump truck loads for shooting the horse and buggy coming down the street, and by the next morning it was all gone. Other scenes were filmed out in Bath County. 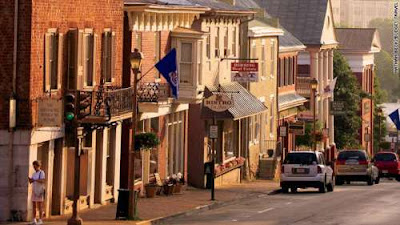 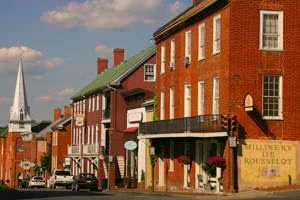 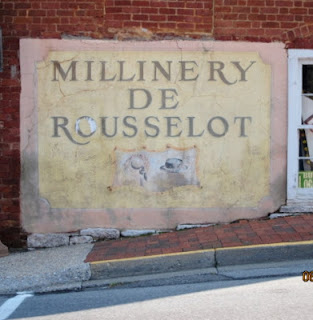 Here is a link to some pictures taken of Main Street and this particular sign.