Special Shadows with My Family 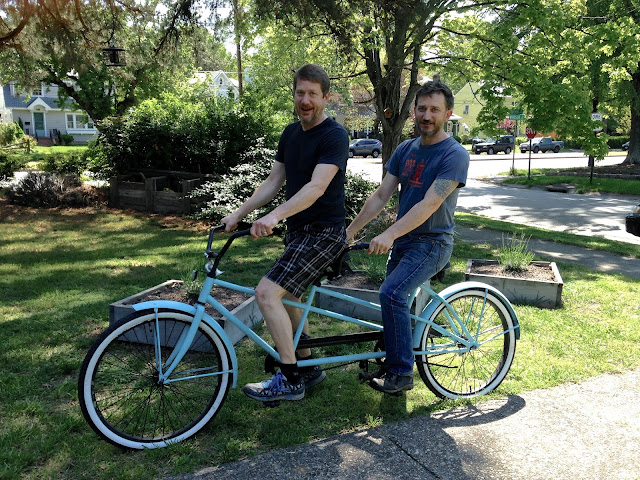 My boys riding the bicycle built for two. Two brothers in a beard competition.
Ridge lives in WA, so he and Gene do not get together very often.
. 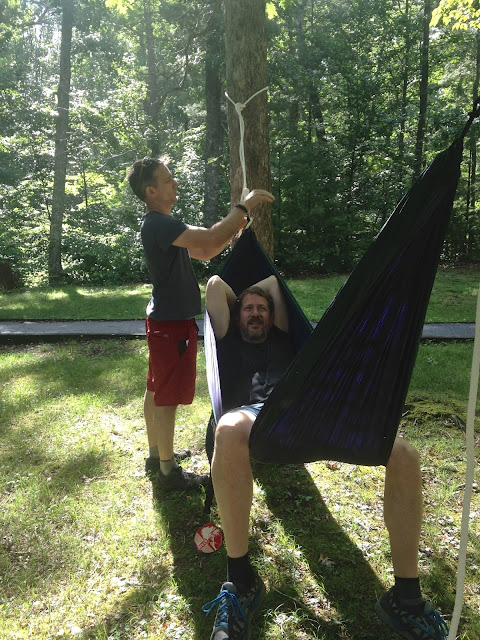 This was “war” waiting to happen. I was a wreck as they would push
each other until they would almost flip over.  Too much for a mom.
This has been going on for 40 years. They are so cute together.
Their love for each other warms my heart even if sometimes they scare me. 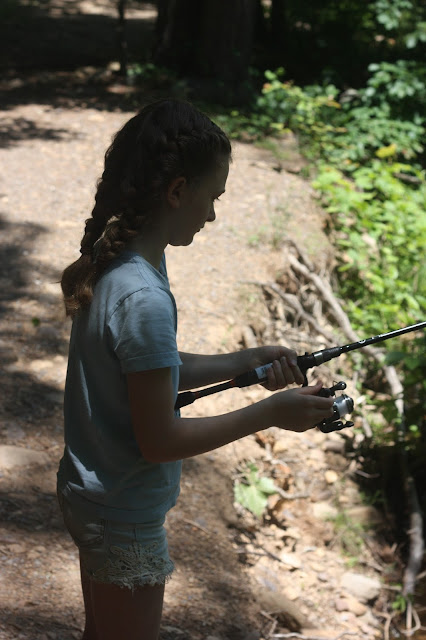 Eloise learning to fish out at Douthat State Park. A first time for Eloise and the WA cousins. 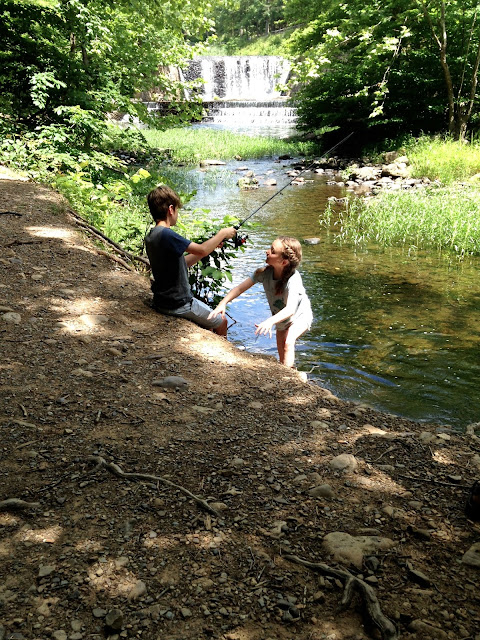 Eloise and Ben
They kept getting the hook stuck in the rocks,
but my fearless Eloise was the designated finder. 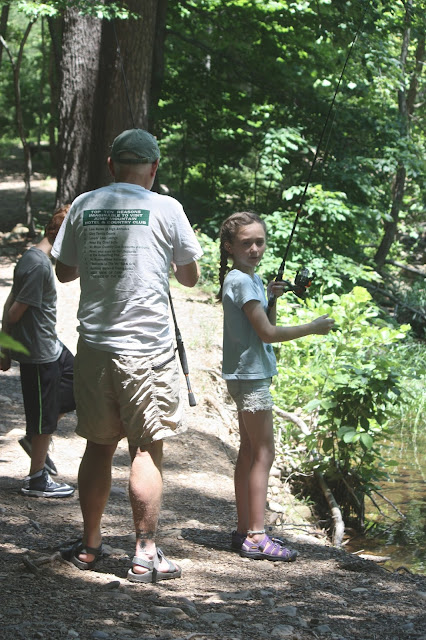 Of course, Buddy was the teacher. Thomas with his red hair can be seen in the background.

I know these are not shadow shots, but I could not end this post without including pictures of Ben and Thomas. Thomas and Eloise are two peas in a pod (just like Ridge and Gene)
and are both 10. Ben  is 12. 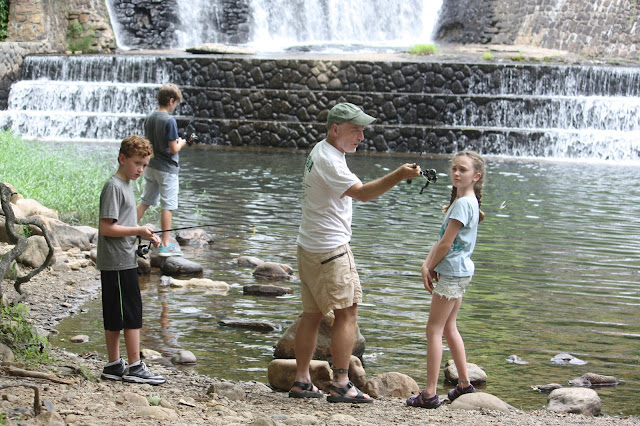 Bud and the Cousins 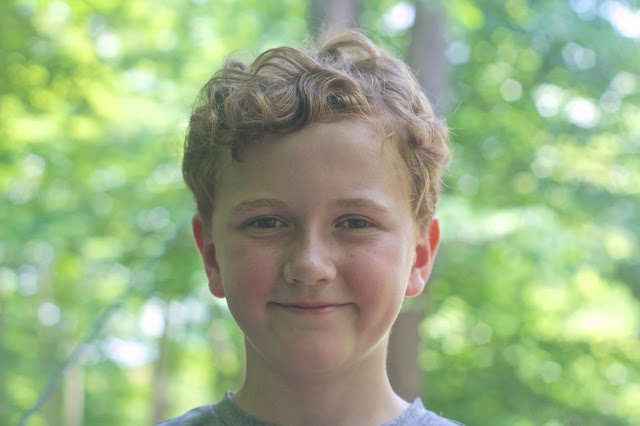 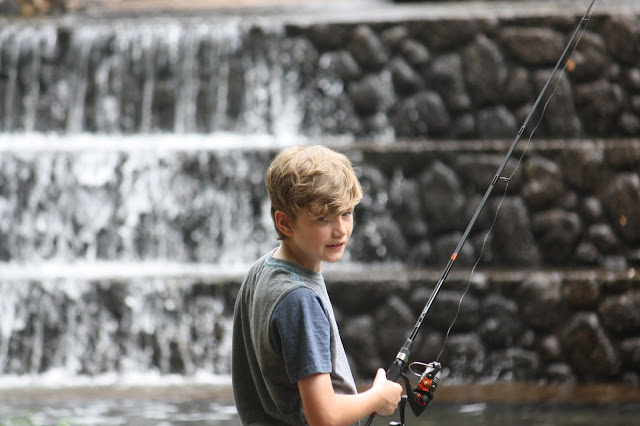 “What greater blessing to give thanks for at a family gathering
than the family and the gathering.”
~ Robert Brault