This morning Bud ran a grim 6 mile mountain race in Roanoke, VA, and it was one of the worst 6 miles of his life. Our Buick has been mysteriously stalling suddenly when stopped at stop lights, but today it decided to quit on this narrow congested dirt road while frustrated runners were honking their cars. We had already put in a new battery, but obviously that was not the problem. Maybe it has to be something with the computer...who knows. We finally got it started, but we were already running a bit late to pick up his stuff before the race started. The whole mess did a job on Buddy mentally and physically, and to add fuel to the fire it was a soaked trail from all the rain. His poor stomach was a mess the entire run which took him a horrible 2 hours to complete while I waited in the car with my sketchbook and the motor running. We were going to go to the big Strawberry Festival in Roanoke afterwards but bagged that for fear we could stall out in downtown traffic.  I did manage to get out and walk about with the Bud's trusty hiker Canon.

GREAT REFLECTIONS
(Never have I gotten shots like these on cars. To me, they are magical.) 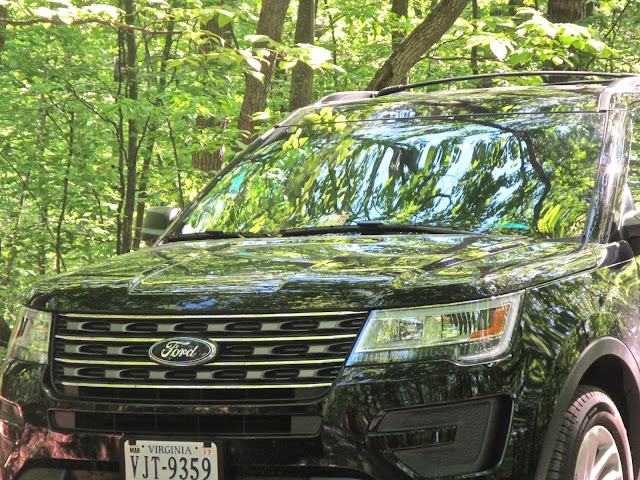 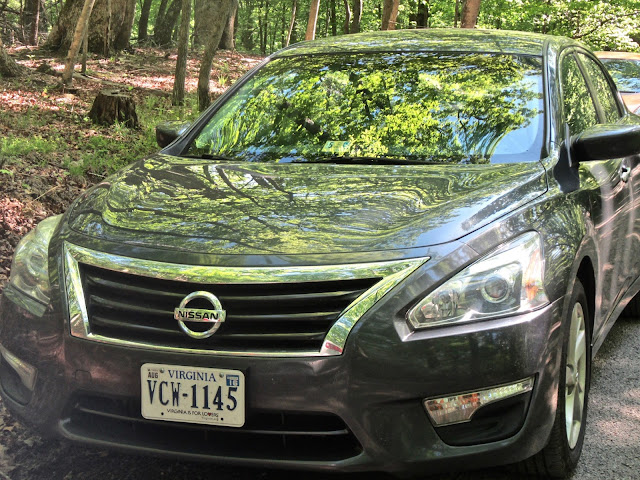 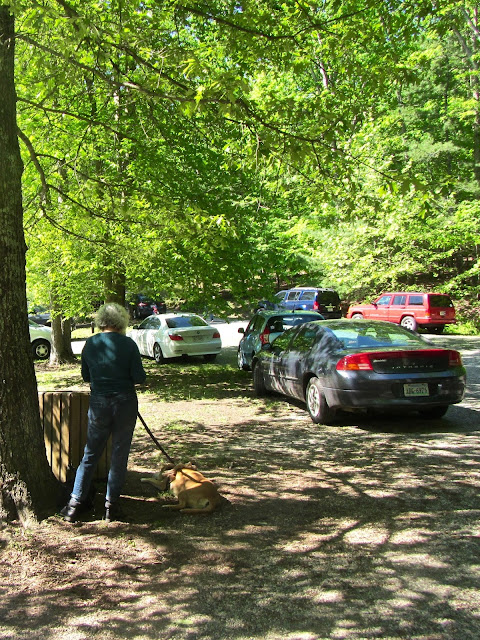 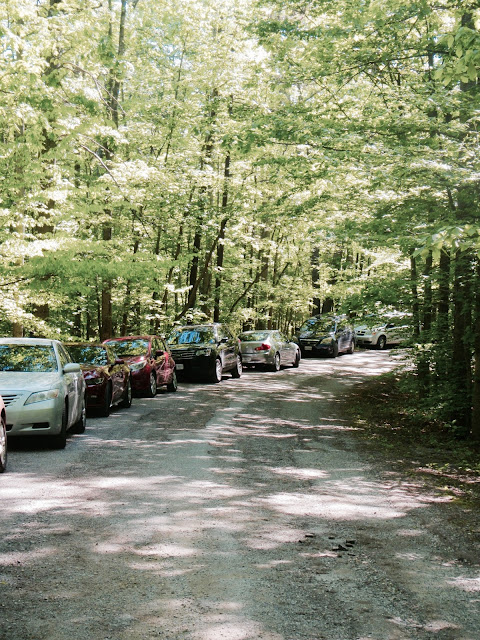 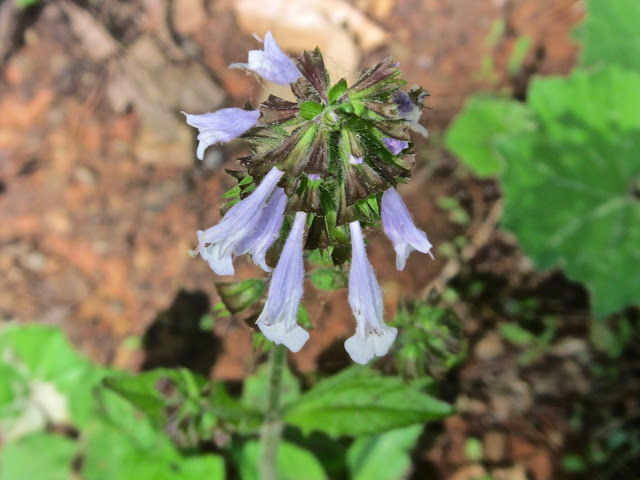 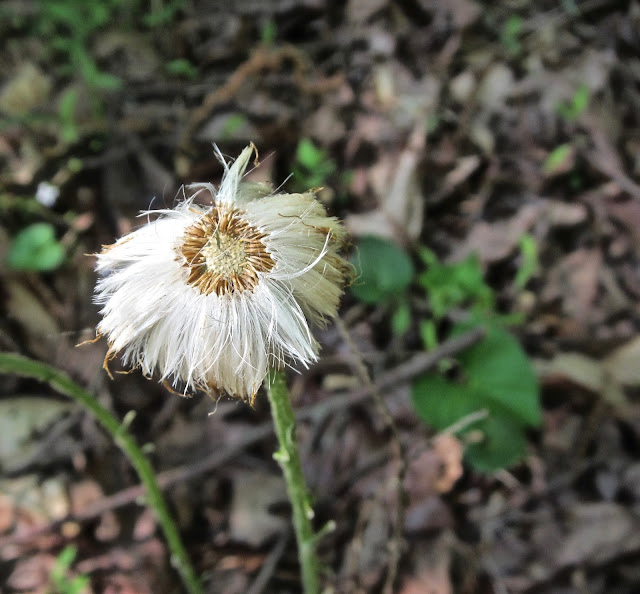 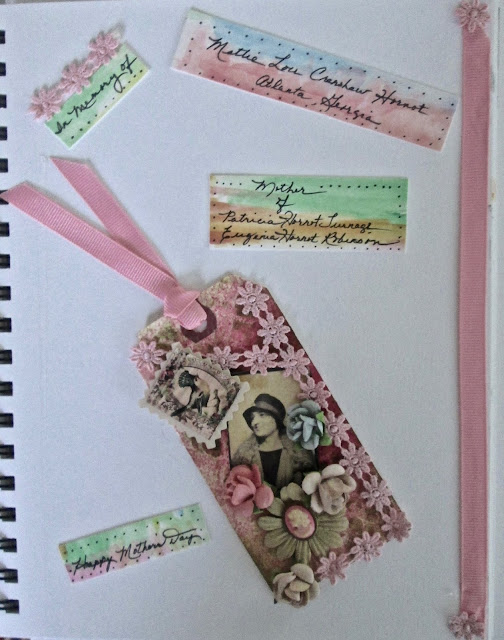