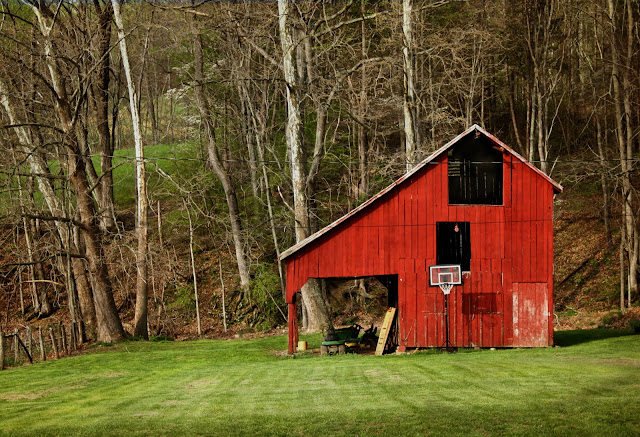 Larry’s Barn
This barn is right next door to the Teaford’s barn I posted last week...right across the road from us. Larry was the best friend a neighbor could have. He, his three brothers, and a sister grew up in the house we bought 34 years ago so he knew it inside and out. No matter what I needed done he was Johnny-on-the-Spot to do it. When I got the mower stuck on a rock or rocks - and that was more that one time - he woud stop what he was doing, walk across the road, and do whatever it took to get it off...and sometimes we had to create Roman type systems to get it free and running again. Once when I got a piece of furniture wedged between the wall and the railing trying to bring it downstairs by myself...I can be so stupid... and he came right over and bailed me out before Buddy got home from work and caught me in my disaster. The last thing he did was put us in a new mailbox out at the road.


Larry died last summer after years and years of pain due to diabetes and all the drugs he had to take for his transplanted heart which he served him well for almost 15 years. He was amazing. None of these killed him. It was a sudden onset of cancer of the eye, and it was so sad. Until the day he passed away, he shaved, would get Jimmy, his brother, to help him out of the hospital bed and into his recliner, and Jimmy would walk him to the bathroom. He refused a feeding tube and would goes days without food, but then suddenly he would be able to eat a bit. Jimmy would dribble water in his mouth and feel him bits of food. On good days Larry would talk to us on the phone, but he would not allow any of us into the room. He did not want us to be frightened by what we were going to see. He fought the good fight with the character of a true gentleman and Christian. He loved us and we loved him.


He was a Viet Nam veteran who had to fight and fight the federal government over many, many years to finally get his rightful financial compensation for being sprayed with Agent Orange. He was also a son, a father, a grandfather, and a husband, but most of all he was our special friend. His old green mower sits where he left it, and the basketball net sits alone and unused. We miss him so much. Thankfully, his brothers and sisters are keeping the house and are going to use it when they all gather here for hunting season and family gatherings. It is the house they moved to when they sold this one to the people who sold it to us. One of these days I will share it with you.

"Friendship is like a violin; the music may stop now and then,
but the strings will last forever.”
~Author Unknown 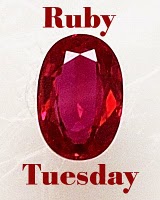