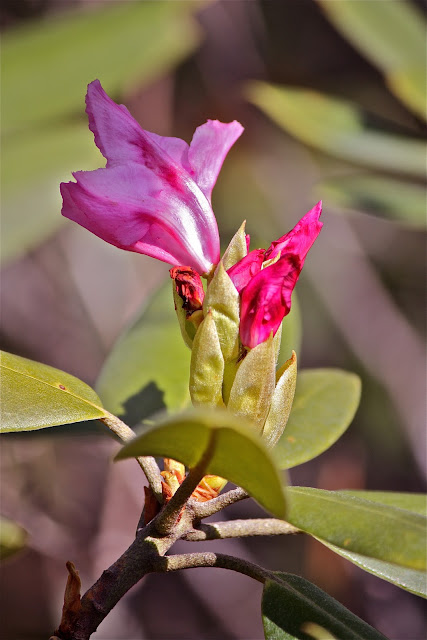 **NO WHERE DID I FIND ANY REFERENCES TO LATE OCTOBER BLOOMING...and there were many blooms about to burst forth. AMAZING!
Go to Today’s Flowers to see beauty from around the world.
Posted by genie at 5:13 PM